The Danish Plastics Federation will be hosting the first Super-Moulds project and dissemination seminar in Copenhagen, January 21st 2020.

The seminar will be held at :
Industriens Hus
H. C. Andersens Boulevard 18,
1553 København

Towards systematic lab scale testing for evaluating the potential effect of surface treatments on the productivity of plastic pieces
by Stefan Hengsberger, iRAP

The EUREKA Super-Moulds project is jointly financed by the Innovation Fund Denmark and the Swiss CTI/Innosuisse.

The project has started in January 2017 with a total duration of four years. This collaboration of seven Danish and four Swiss partners focuses on the optimization of the plastic injection process by optimizing the mould surface treatments.

Demoulding of complex plastic parts is complicated by sticking and high friction between the polymer and the mould surface resulting in long cooling times to avoid deformation, process interruptions due to cleaning and reduced mould service life.

The aim of this project is to tailor mould surface coatings and textures to achieve optimum anti-stick properties for a set of commercial plastic types. The institute iRAP (institute of applied polymer research) in Fribourg/Switzerland centralizes in this project a large part of the lab-scale experiments. This institute faces the overall technical challenges for analyzing and benchmarking the divers surface treatments on a laboratory level. The goal of is to perform a systematic screening of many treatments and to identify specific treatments for end-user testing under production conditions.

This talk gives an overall introduction in the Super-Moulds project and shows a set of results of demoulding and surface analysis tests as well as one end-user test.

The chemical interactions between a mould surface and a polymer during injection moulding contribute to the friction in the system. Typically, the polymer of choice in a given process is determined by the desired properties of the end-product and is thus difficult to change. On the other hand, the surface chemistry of the mould can readably be altered by applying a coating. By applying different coating chemistries, the sticking between a mould and a polymer can be controlled. In addition, coatings can be designed to provide wear protection and thereby increase the lifetime of the mould. A vast range of coatings can by produced by physical vapour deposition (PVD) techniques. The Tribology Centre at Danish Technological Institute (DTI) has extensive experience with production and development of coatings produced by magnetron sputtering, which is PVD technique. In the Super-Moulds project, DTI is working with both PVD coatings and ion-implantation. It is the aim to develop a new coating which is optimised to the test geometry and selected polymer(s) employed in the project. Furthermore, it is the aim to develop a coating, which facilitates the ejection of plastic parts during injection moulding in cases where the state-of-the-art coating does not match the problem. This presentation gives an introduction to magnetron sputtering and a general overview of the possibilities of how to tailor coatings to a given application. Moreover, insight into the considerations applying to coatings for plastic injection moulding is provided.

The use of EDM (Electrical Discharge Machining) for mould texturing
by Umang Maradia, AgieCharmilles

Many mould makers are skeptical about the capabilities of surface roughness wear analysis as a method for studying the demolding properties of parts, mainly because the method is seen as subjective and not reproducible due to the many contradictive results reported in literature. However, the importance of relating macroscopic measurements to nanoscale sliding friction and adhesion still remains unexplained.

DFM has developed a new surface roughness wear analysis method, based on area image analysis. The new method give much better correlation between sliding friction and surface roughness parameter and has provided excellent results in the super mould project

Moulds with laser textured surfaces, various EDM surfaces and different coatings have been tested. The tests performed by Michael Lundbech A/S were done with a mould, which used to cause significant demoulding challenges. After surface treatment, significant improvements of the demoulding and a much better moulding process were obtained.

This end-user case demonstrates how surface treatment can be successfully employed to overcome critical challenges in a production setup.

End of the seminar
Networking in Industriens Hus 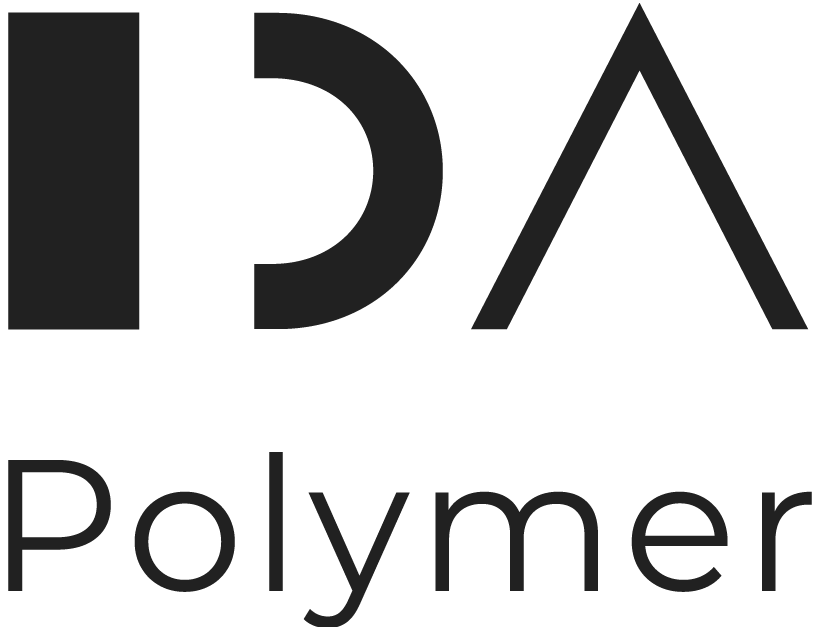 Attending the seminar is free, however registration is needed, if you wish to participate.

A No–Show fee will be imposed on participants who do not cancel their registration before friday the 20th of december 2019.

The Super-Moulds is partly funded by the Innovation Fund Denmark (IFD) under File No. 6151-00004B and Innosuisse – Swiss Innovation Agency, under the umbrella of the EUREKA programme under EUREKA No. E!11229.